Have A Good Paradise

A short memoir piece about my Greek immigrant family and my relationship with my grandparents.

My first foray into memoir work, I created this short in 2016 for a memoir workshop run by Heide Solbrig and the Boston Comics Roundtable. I’d always wanted to write something about my family’s epic yearly trek to Pennsylvania and my painful disconnect from my grandparents, and the workshop helped me figure out a way to tell that story.

Have A Good Paradise was pencilled with non-photo-blue and traditionally inked on paper, and I added digital lettering later with a font based on my own handwriting.

This comic will always be especially poignant to me, as I made it just two months before my father suddenly passed away. I was so nervous about sharing this with comic with my mother and with him, as they’re both in it!, but he was so impressed by it and made sure to tell me so. Our discussion about this comic was one of the last conversations we had before he died. I’m glad this work made him proud. 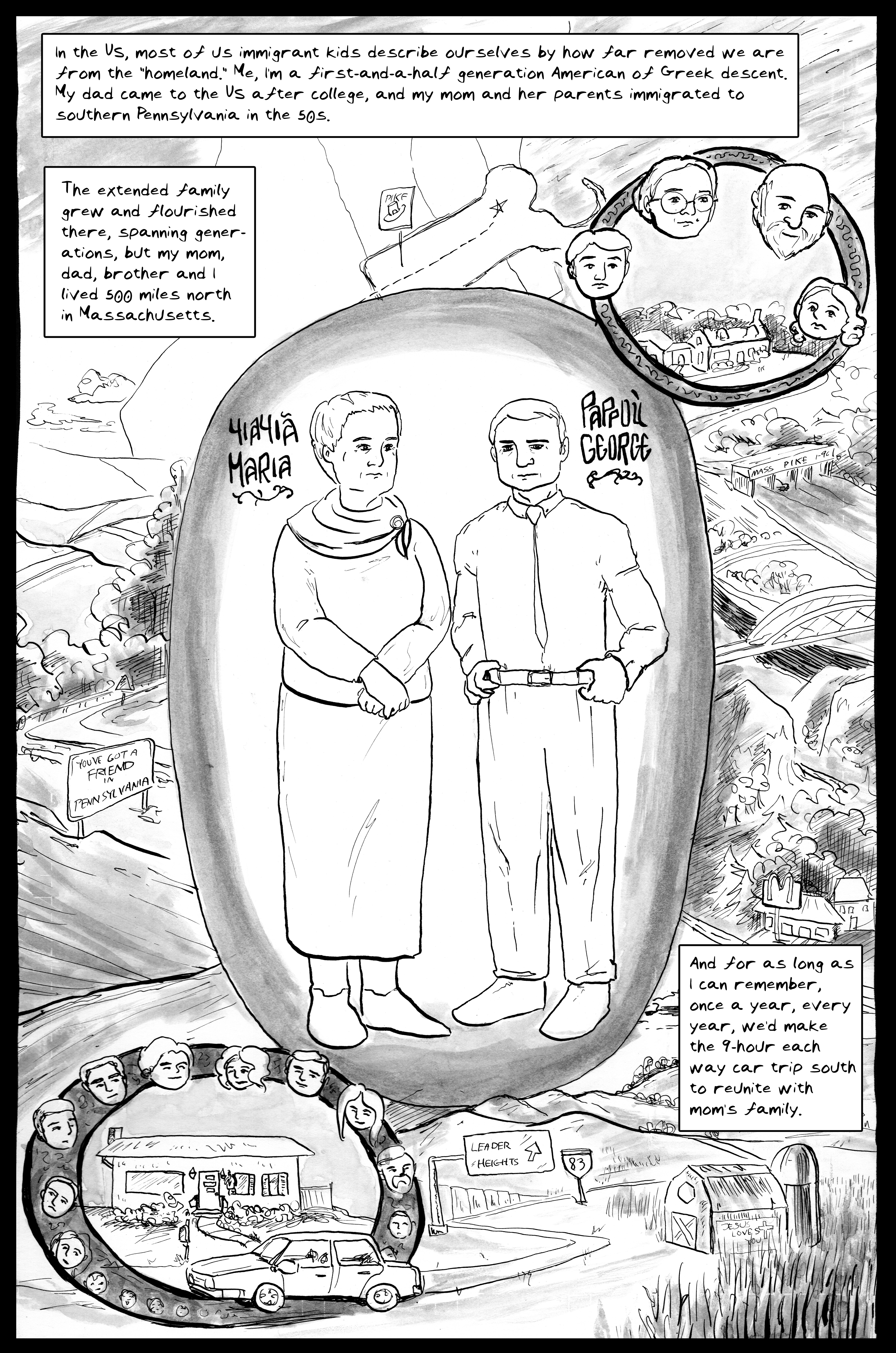 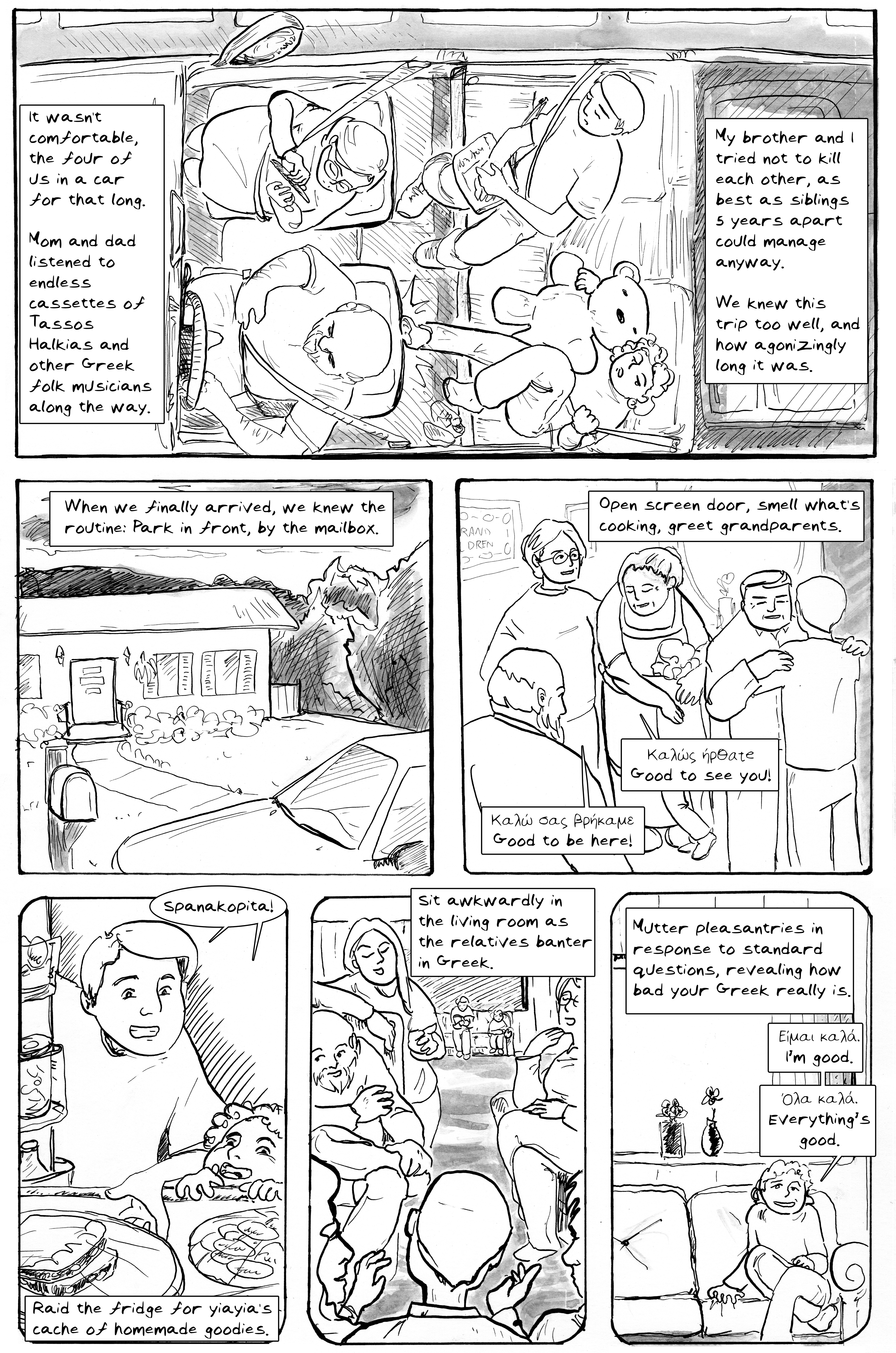 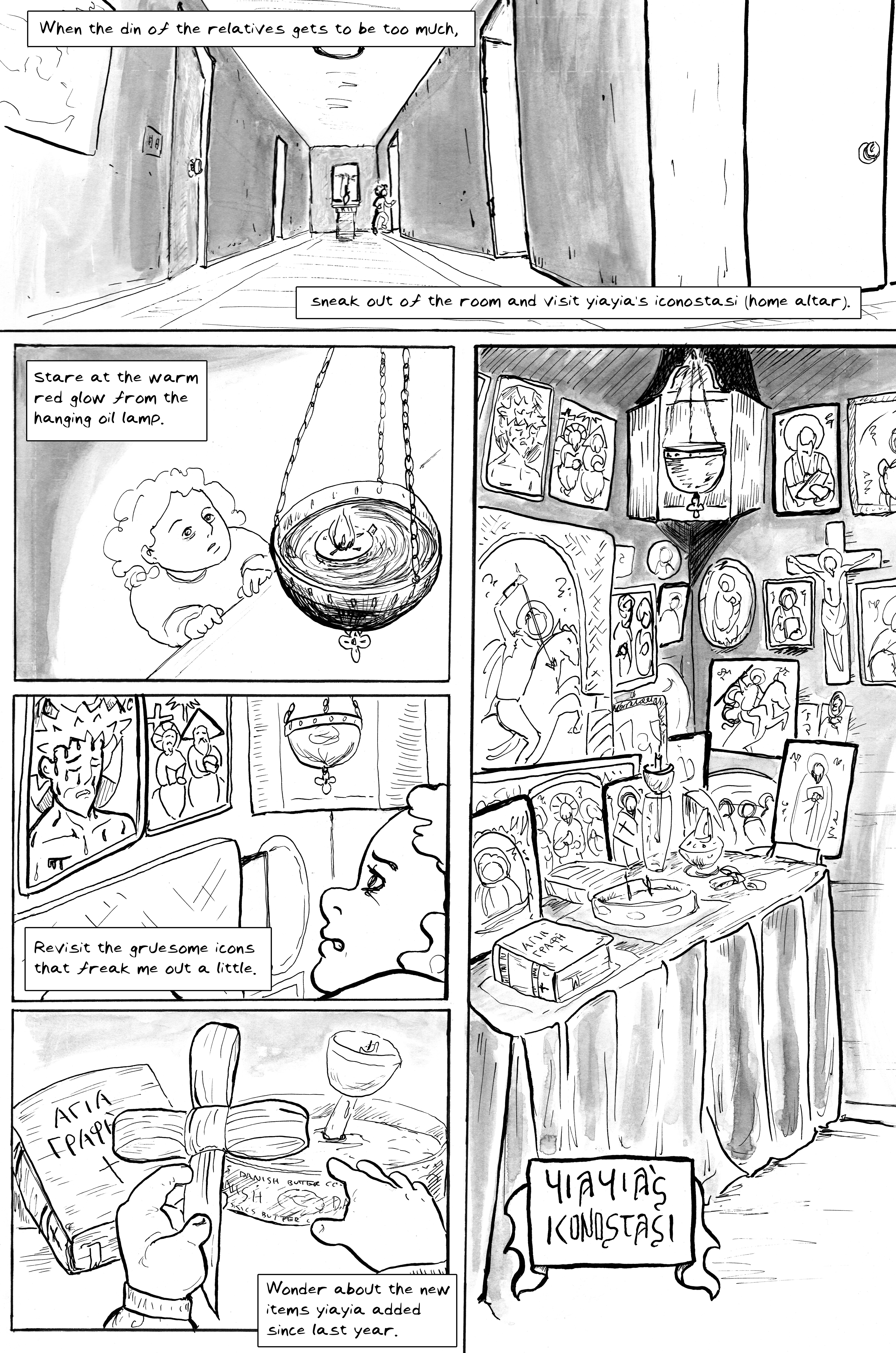 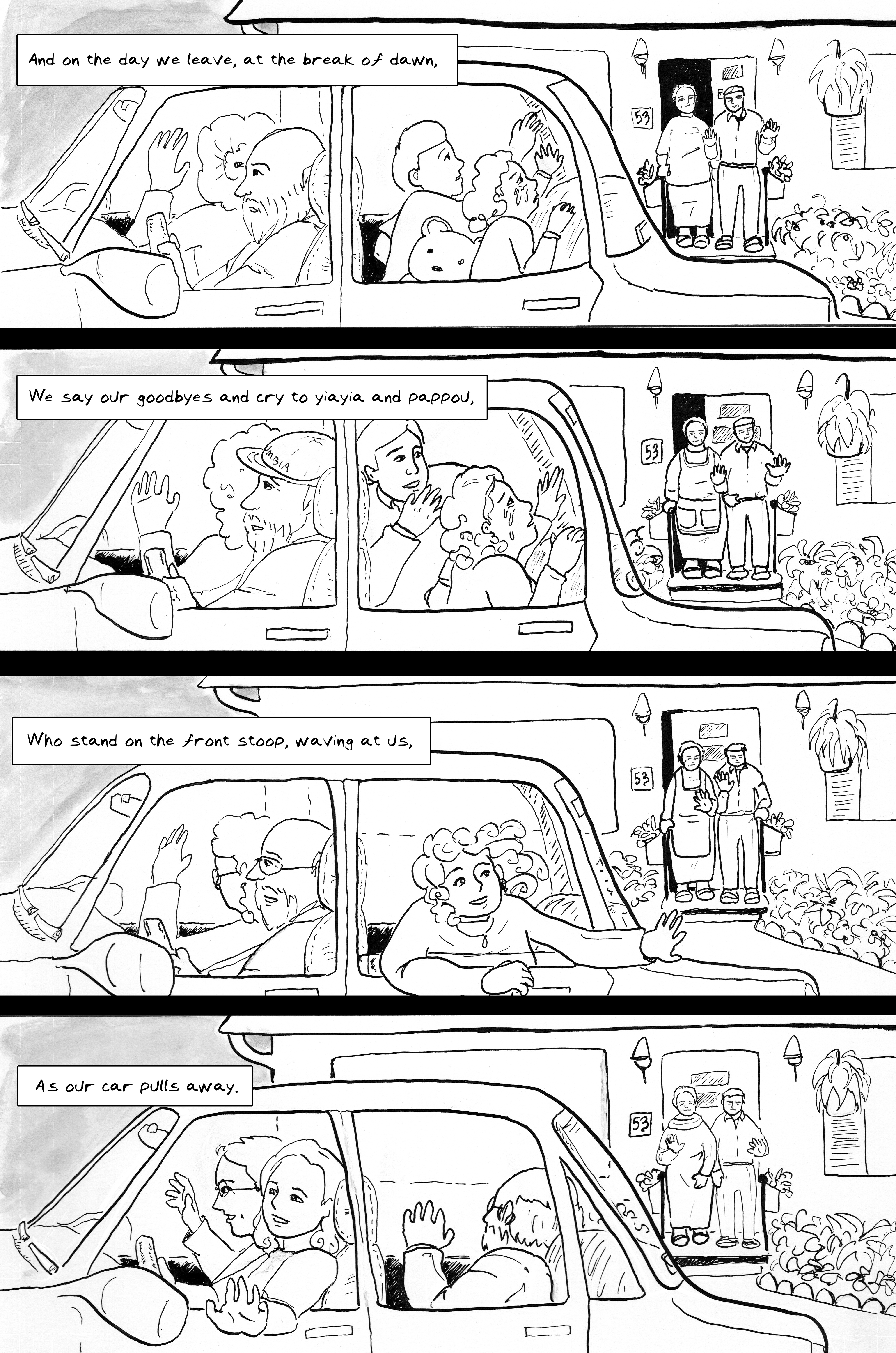 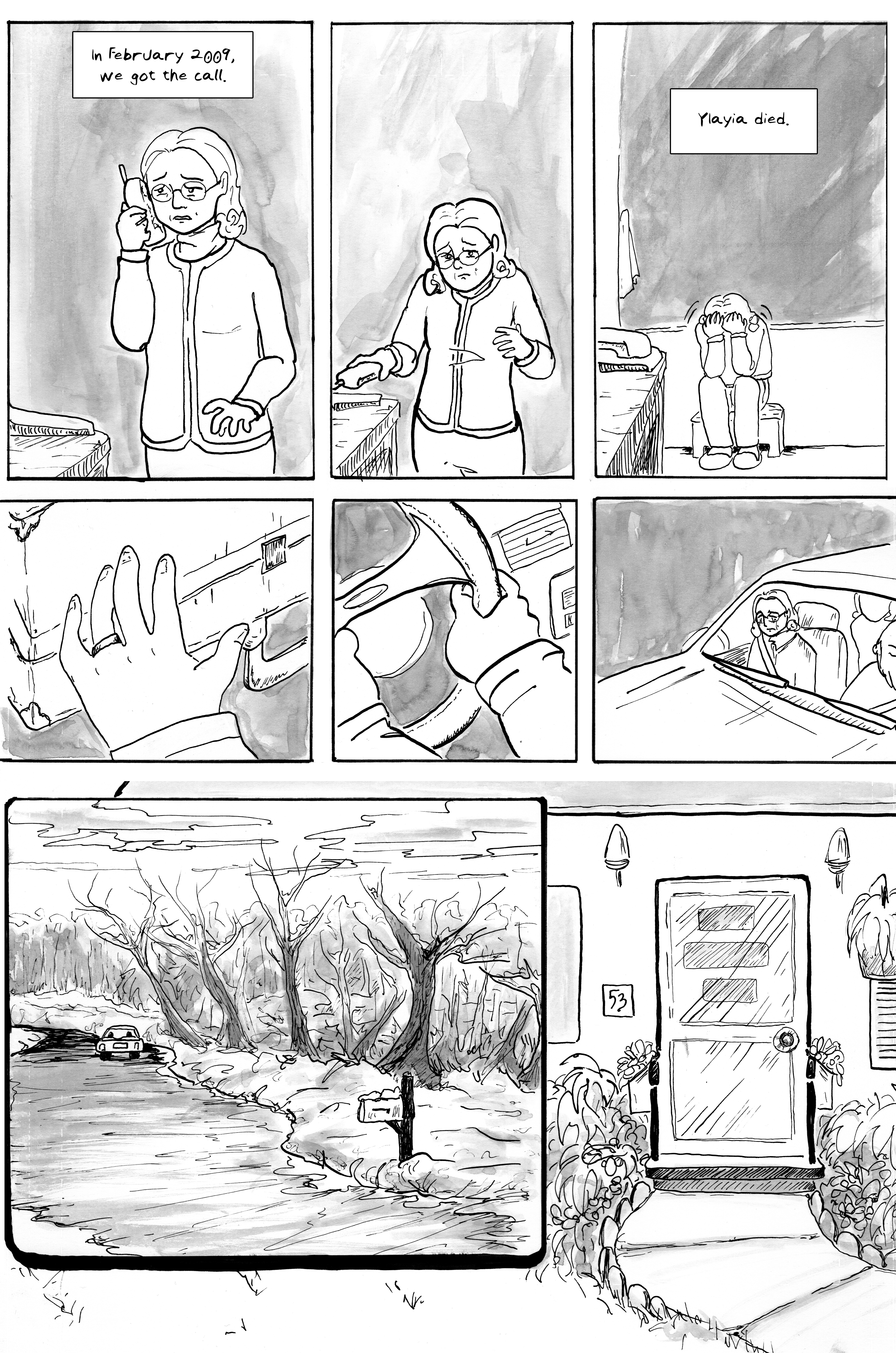 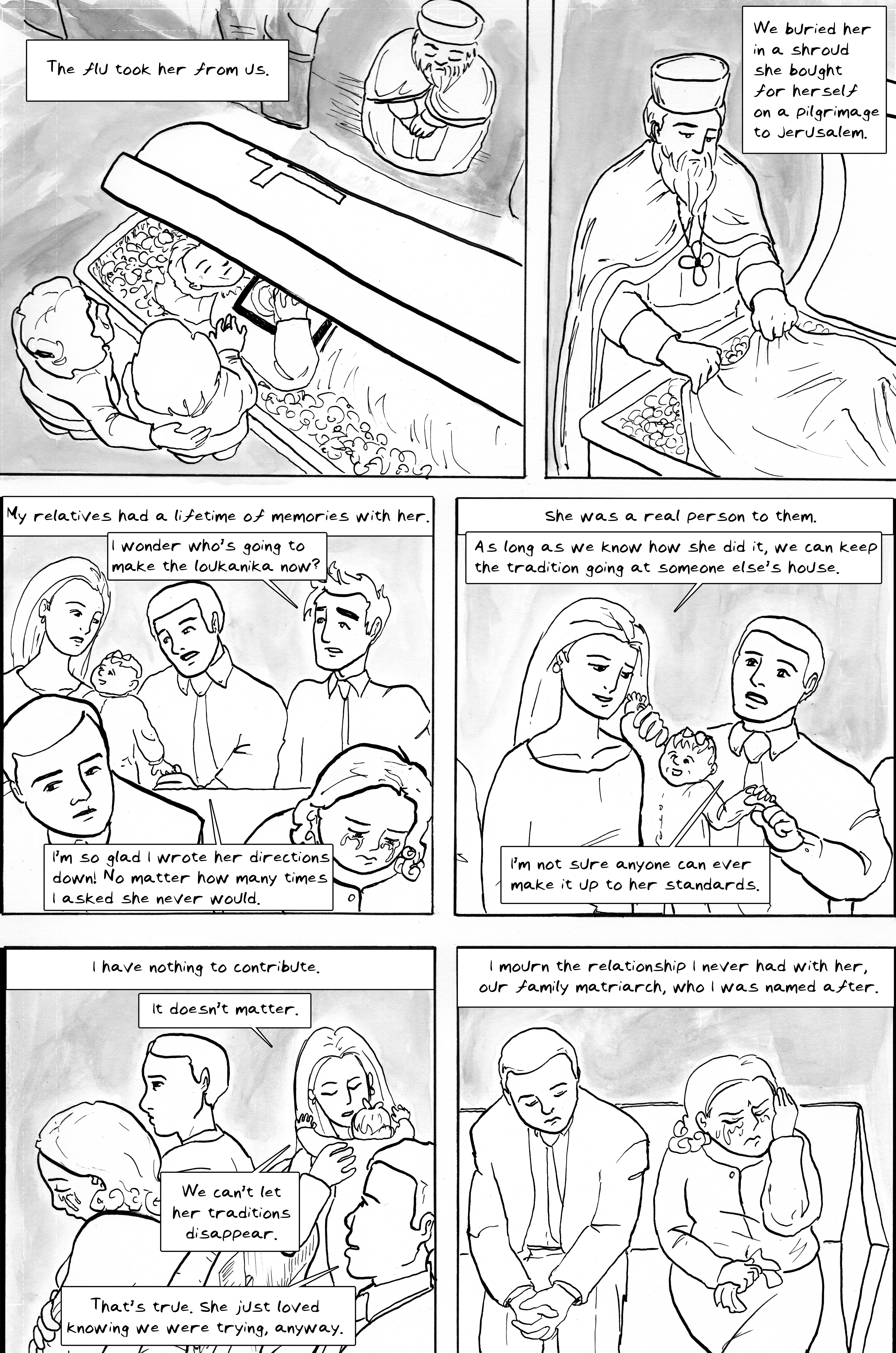 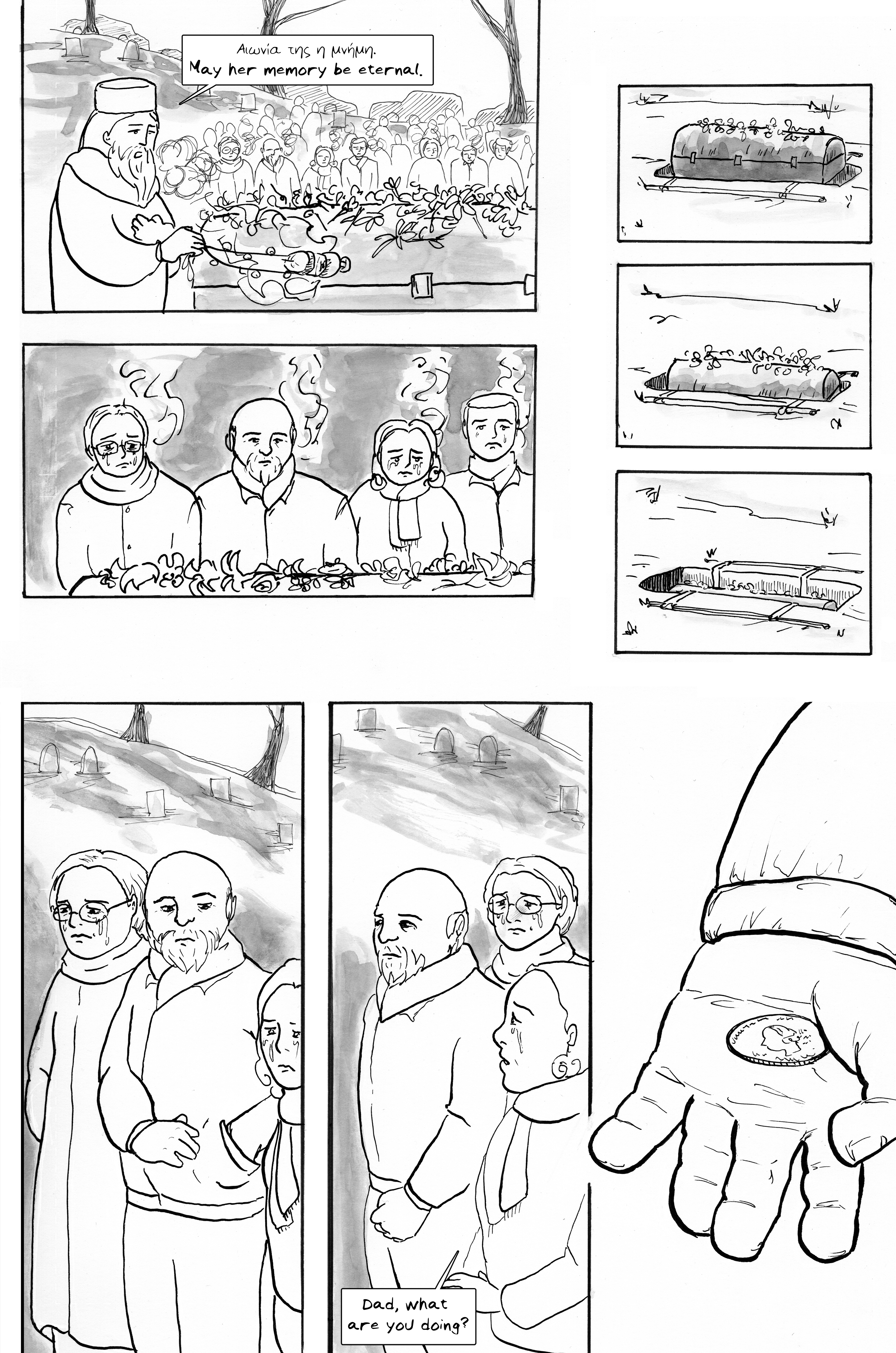 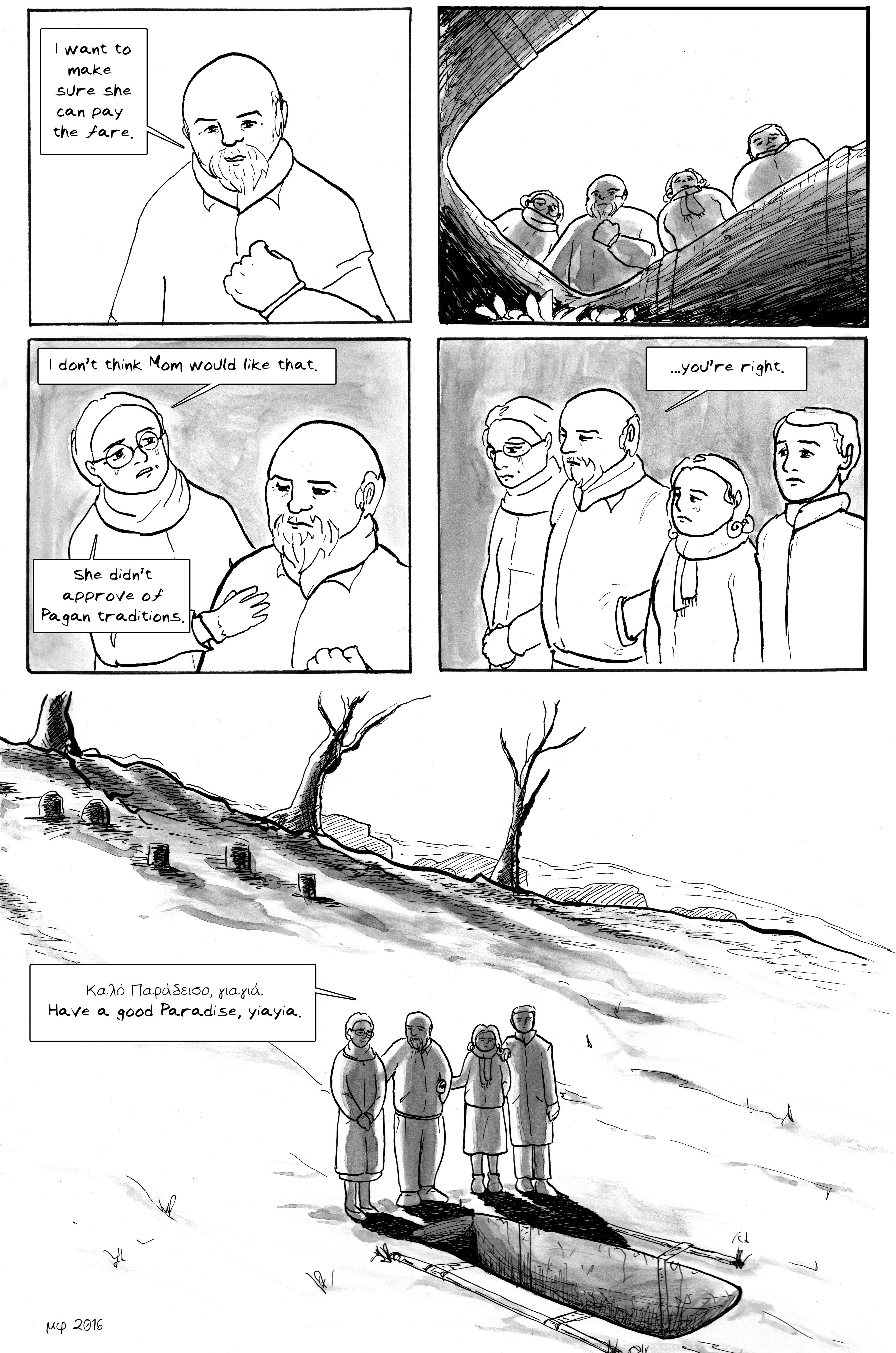